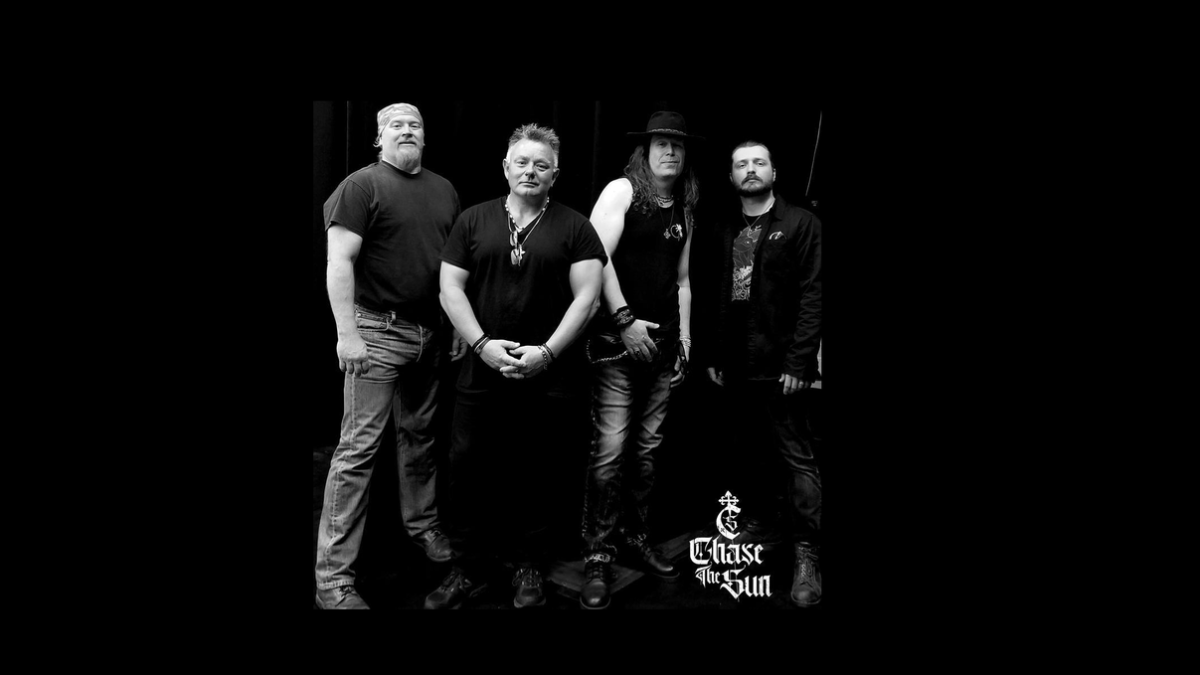 Inland Northwest Art-Metal Band Chase The Sun joined us in the studio for a live show. Watch the full length remastered concert here:

Chase the Sun is an American Art-Metal band that hails from the musically fertile Northwest. Creating enduring songs is what drives CTS. Songs that are Heavy – Melodic – Dark – Progressive.

October 24th, 2020 CTS released the album titled “Chase the Sun”. With a plethora of new material constantly being created, there seems to be no end in sight for the outpouring of fresh musical ideas. In May of 2021, the band produced their first music video for the single “Divine Mourning”.

Currently the band is emerging with elements of British Heavy Metal, Hard Rock, and
Progressive/Technical Metal leanings while modeling none of these directly. Taking these and various other influences as reference points, the band forges its own unique voice, ignoring trends while subsequently refusing to mirror the past.

Sonically, Zach seeks to establish warm, distinctive, yet crushing guitar tones as opposed to the buzz-saw grind found in much heavy music. Jason utilizes powerful, melodic, articulate vocals to evoke an emotional connection between the listener and the lyrics. Myles and James underpin the proceedings by keeping an ear on rhythmic musicality, while powering the low-end CTS engine like an uncompromising juggernaut. The band seeks to provide a rich and enjoyable musical experience for the listener while concurrently endeavoring to satisfy their own creative muse.

For more information and to follow Chase the Sun on social media, check out these links

To schedule a live show, record an album, or produce a music video contact Spokane Productions