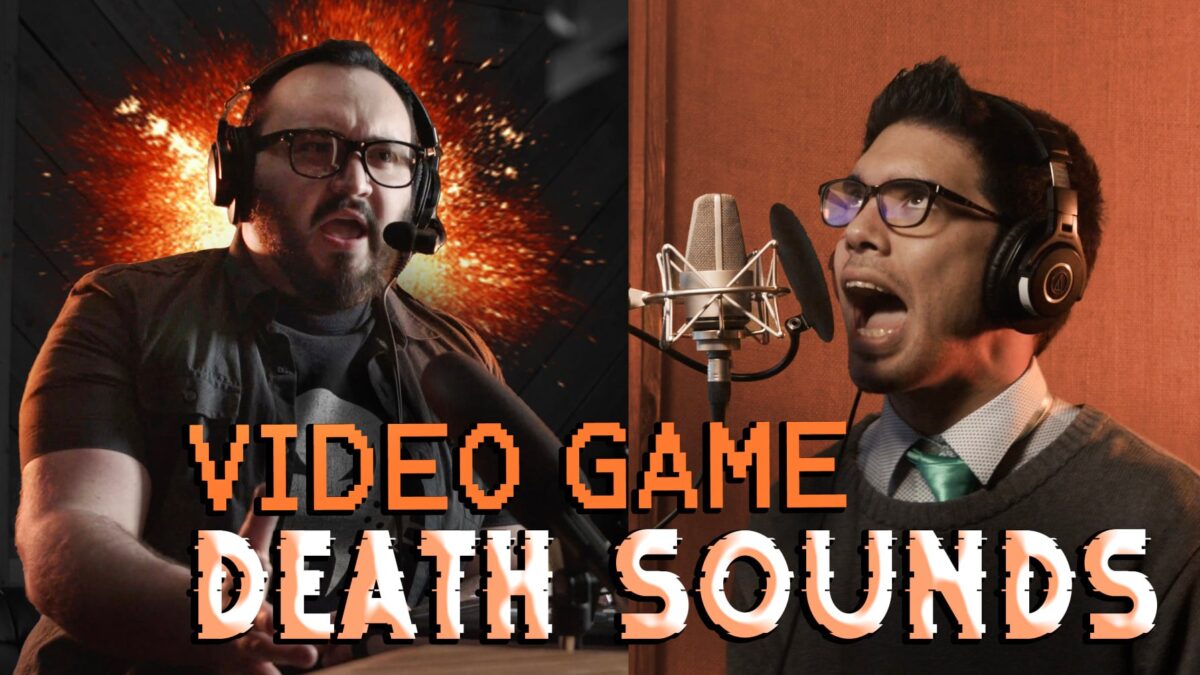 Caden Butera and Shane Tyler star in this humorous short poking fun at the awkward “death sounds” in modern video games. Watch the video below!

The short was written and directed by Caden Butera from Paradox Studios who also stars as the emotional audio engineer, and (Shane Tyler) who plays the voice talent and tends to get a little distracted when recording the game sounds. DP/First AC Anna Johnson and audio recording by Rob Miller The short was filmed in the studio at Spokane Productions